When the engine is running, open the crankcase vent. You can see a stock from the continuous discharge of the fog with the speed increases, this phenomenon is reduced, indicating that the piston has been worn seriously.

When the engine is running, it can also be heard in the vent hole compressed air through the piston ring "cries, cries" leak sound, which can be used outside the stethoscope verification. With a long wooden handle of the screwdriver, one end of the fuel pump to the opposite cylinder in the upper part of the piston movement area, the other end close to the ears of the two monkeys meet, while poor compression, oil consumption increased, indicating a serious piston ring wear.

When the decompression swing engine in the crankcase ventilation holes, you can hear the piston ring "cries, cries" leak sound, in order to verify the above phenomenon is true, can be added to the entrance to the amount of oil, and then get rid of the crank , The leakage sound disappears, or significantly reduced, indicating that the piston opening gap and side gap wear serious, must replace the new pieces. 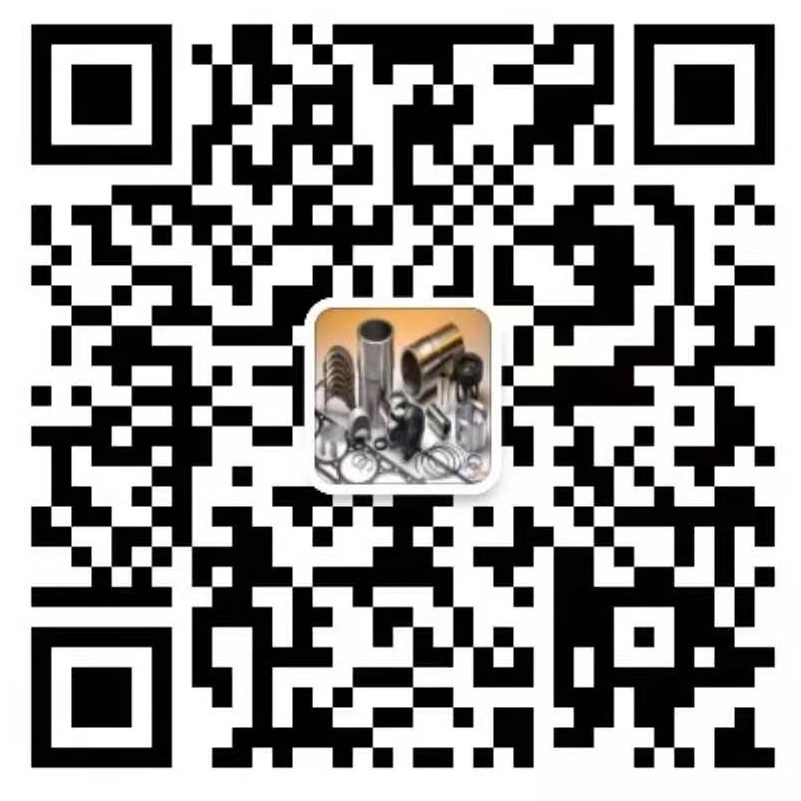